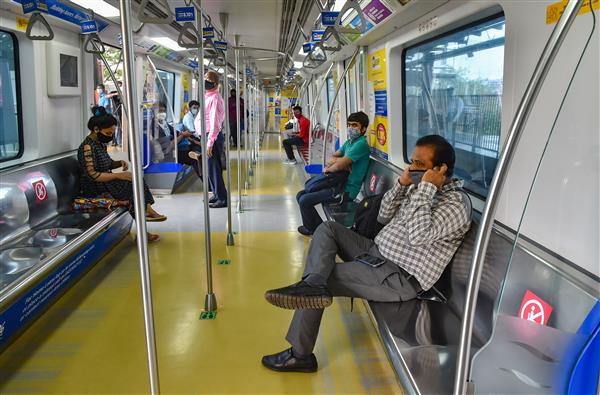 No further relaxation in Unlock guidelines till November 30: MHA

Noting that “moving ahead with caution”, the central government on Tuesday issued COVID-19 guidelines for the month of November without offering any new relaxation for the months.

The Ministry of Home Affairs (MHA) in its order said, the guidelines for re-opening, which was issued September 30, 2020, would remain in force up to November 30, 2020. It further said, almost all the activities that were halted by the government on March 24, when the first COVID-19 lockdown was imposed, have already been restored outside containment zones.

Besides, other activities such as Metro rail services, shopping malls and entertainment zones, restaurants, hospitality services, training institutes and religious places have been allowed to operate with restrictions.

State governments as well as union territories have been allowed to take decisions on certain activities such as schools and coaching institutes, universities, gatherings of people for various events including cremations, marriages besides others.

Following the September 30 order of the ministry, certain other activities were also allowed to resume across the country. They include –

— Cinemas/ multiplexes to operate with 50 per cent capacity

The MHA has, from time to time, urged the state and union territories to ensure that citizens have been abiding by the national directives regarding COVID-19 management.

State governments have been barred from imposing any local lockdowns outside the containment zones without the prior consultation from the Centre.