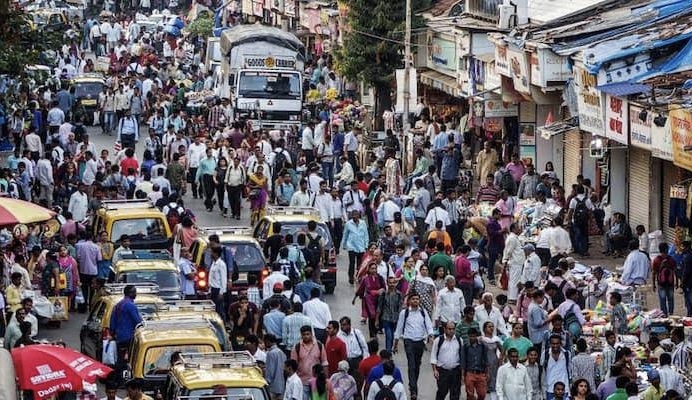 Washington: A recent report by the UN’s Population Division, India is likely to overtake China to become the world’s most populous country in the next three months.

This can have significant social and economic impacts on both countries. Dr Audrey Truschke, associate professor of South Asian history at Rutgers University, said, “Most of the people think that India’s economy still has a lot of potential because it is a young country.”

Of the 1.41 billion people growing rapidly in India, about one in four is under the age of 15 and nearly half are below 25 years of age. By comparison, China’s population is about 1.45 billion, but people under the age of 25 make up only a quarter of the population.

“The Indian subcontinent has always supported a strong human population. India has also been compared to China for a long time and they have traded with each other for a long time. Since 1950, India and China have accounted for an estimated 35% of the world’s population growth

China is emerging as a global industrial power. The two population hotspots combined are a significant part of the world’s nearly 8 billion people.