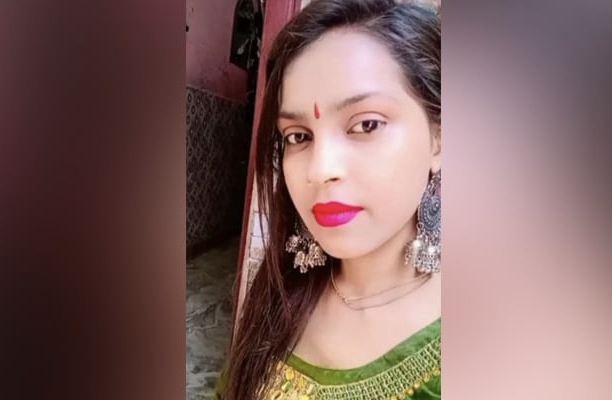 New Delhi: There are no injury marks or wounds on her private parts, according to the postmortem report of the Kanjhawala case victim. According to sources, the doctors will submit their post-mortem report at 2 pm today. The victim’s jeans, swab have been kept safe.

According to the police, the woman was the sole breadwinner in her family. On the night of December 31, her scooty collided with the car and she got trapped under the car.

She was dragged for about several kilometres and was found naked on a road in Kanjhawala.

Five persons allegedly travelling in the car were booked on Monday under sections of culpable homicide not amounting to murder, among others. However, the police were also accused of conducting a “lax investigation” in the case. The five accused were sent to three-day police custody on Monday.

Sources said their blood samples have been sent for medical examination to ascertain whether the accused were drunk at the time of the incident and the report is awaited. Footage from a new high-quality security camera showed that the victim, trapped at the bottom of the car, was dragged for about an hour.

Union Home Minister Amit Shah has sought a detailed report from the Delhi Police on the incident.

The Delhi Police has constituted an inquiry committee headed by Special Commissioner Shalini Singh and asked her to submit a report regarding the incident at the earliest.