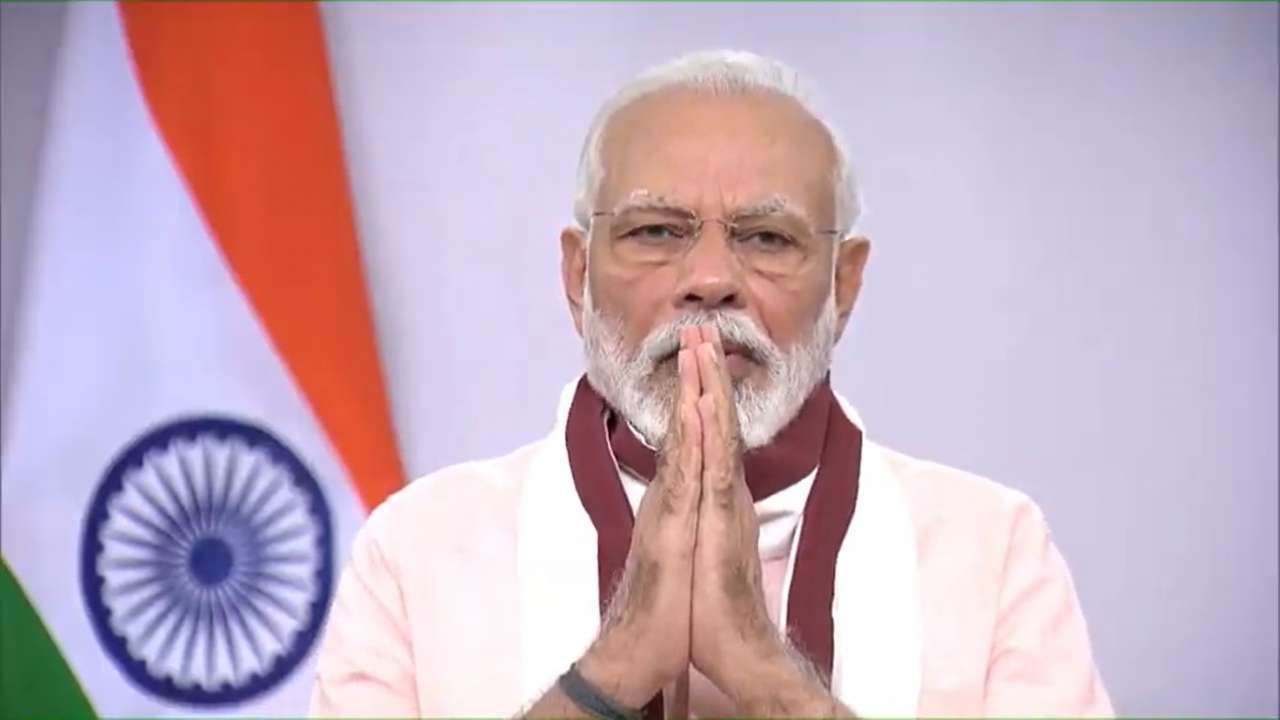 NEP will sow seeds for starting a new era, give new direction to 21st-century India: Modi

Prime Minister Narendra Modi on Friday said when India would complete 75 years of Independence in 2022, students should be learning as per the New Education Policy (NEP) 2020.

“This is our collective responsibility,” he said, addressing a conclave on ‘School Education in 21st Century’ under the NEP-2020.

While seeking to allay reservations regarding the National Education Policy 2020, including on the issue of language, the Prime Minister stated that with the NEP 2020, students would learn under a curricular that is forward-looking and scientifically oriented in order to make the country ready for challenges in the 21st century.

“It is a curriculum that focuses on critical thinking, creativity, collaboration and curiosity,” the PM said, adding that students also needed to be aware about coding, artificial intelligence, data science and robotics.

While the earlier system was limited, the new policy offers many opportunities.

“Students who feel that they want to change their subject at a later stage will have the freedom to do so. Limitations in the current system is the main reason for a large number of drop-outs but under the new system, students will have freedom,” he said.

Education was much more than marks and mark-sheets, he said.

“‘Marks kitney aye?’ Everything stops at that. But can one test or mark sheets and judge the potential of a student? Marksheets has become ‘pressure sheet’ for students and ‘prestige sheet’ for families,” he said, adding; “There should be many parameters to assessment, including self-assessment and peer-assessment.”

“It has to be a holistic report card instead of marks sheet with an assessment of unique potential, attitude, skills, talent, competency and possibilities of a student,” the Prime Minister added.

The Prime Minister also said while schools were free to teach any language, the main medium of education till Class V has to be the mother tongue or the local language.

“We need to understand that language is a medium of education, language is not education. A student can learn better in a language he or she speaks at home. Till Class V, the medium of education should be local and mother tongue. Any other language can be taught alongside there is no restriction but we have to promote all languages in the country.”

The Prime Minister also gave several suggestions on methods, especially practical aspects that can be employed in the new learning process.

“The aim is read to learn rather than learn to read, which was being followed till now. Till Class III, all children should have foundational literacy and numeracy,” he said at the two-day conclave on the September 10 and 11 as a part of the Shiksha Parv.

Earlier, Prime Minister Narendra Modi delivered the inaugural address at the ‘Conclave on Transformational Reforms in Higher Education under NEP-2020’ on August 7 and also addressed the Governors’ Conference on the NEP-2020 on September 7.

The NEP 2020 is the first education policy of the 21st century which was announced after 34 years of the previous National Policy on Education, 1986. It is directed towards major reforms in both school and higher education level.

The new National Education Policy aims at making India into an equitable and vibrant knowledge society. It envisions an India-centred education system that contributes directly to transforming India into a Global Superpower, according to officials.