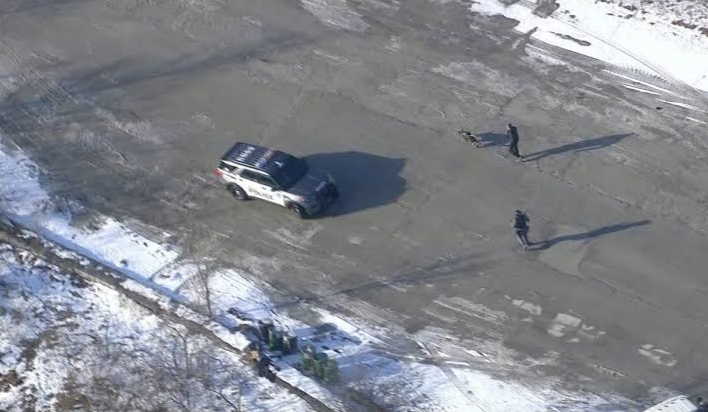 One injured in daytime shootings at Flemingdon Park

Toronto: A 18-year-old boy was shot and wounded during the daylight shooting incident at the Flemingdon Park area. The youth is currently undergoing treatment at the hospital in a critical condition.

Toronto police said officers were called to the West Don River Trail and Gateway Boulevard after being informed of the shooting incident before 1:00 p.m.

Speaking to reporters gathered at the scene, acting inspector Jason Albanese said that evidence of incident were found and police officials found a youth in an injured condition.

He had bullet injuries in both his thighs. He was taken to a local hospital with non-life-threatening injuries where he is undergoing an operation.

Albanese said that 10 people gathered in the park before the shooting. The three men then fled west through the park. The matter is being investigated, he said.