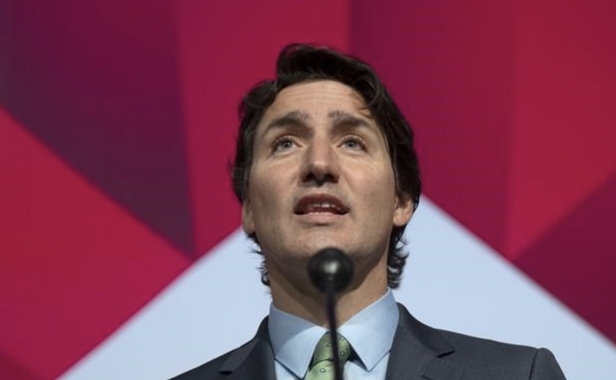 Trudeau assures to reform bail system after letters from premiers

Ottawa: Prime Minister Justin Trudeau has assured that his government is acting swiftly and cautiously in response to premiers’ demand for improving the country’s bail system.

The premiers of all the 13 provinces and territories wrote a letter to Trudeau on Friday, demanding immediate action in the matter. The letter was initiated by Ontario Premier Doug Ford after the murder of an Ontario provincial police officer in late December.

One of the alleged two killers of this police officer was denied bail in assault and other arms-related charges but was later released.

Speaking to reporters in Saskatoon, Trudeau said he understands that this is a matter of genuine concern and efforts are being made to resolve it quickly.