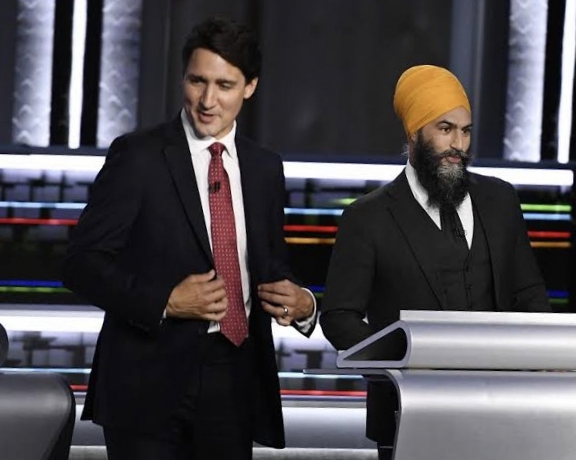 Ottawa: A recent survey conducted by Nanos ballot tracking revealed that the Conservative Party’s position has strengthened, while the Liberals is on the second place after a 5 per cent drop in the last four weeks.

The Conservatives are three points ahead of the ruling Liberals, and Jagmeet Singh’s NDP remains in third place with a six-point profit during this period.

Nik Nanos, chief data scientist and founder of Nanos Research said that the position of the Liberals, who are moving forward with the help of the NDP, is dwindled than before. 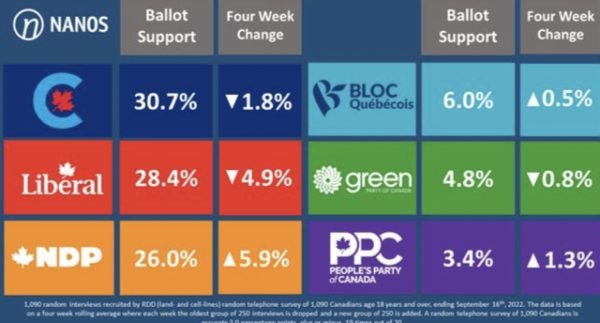 “This is very bad news for the Liberals at the moment. These figures are reminiscent of the time of the 2011 government led by Stephen Harper, and at the same time that the NDP, under the leadership of Jack Layton, pulled large votes to the Liberals,” he said.

He also said that if this situation continues and the NDP will perform well, Pierre Poilievre is going to gain from it. Both parties would break the Liberal vote.