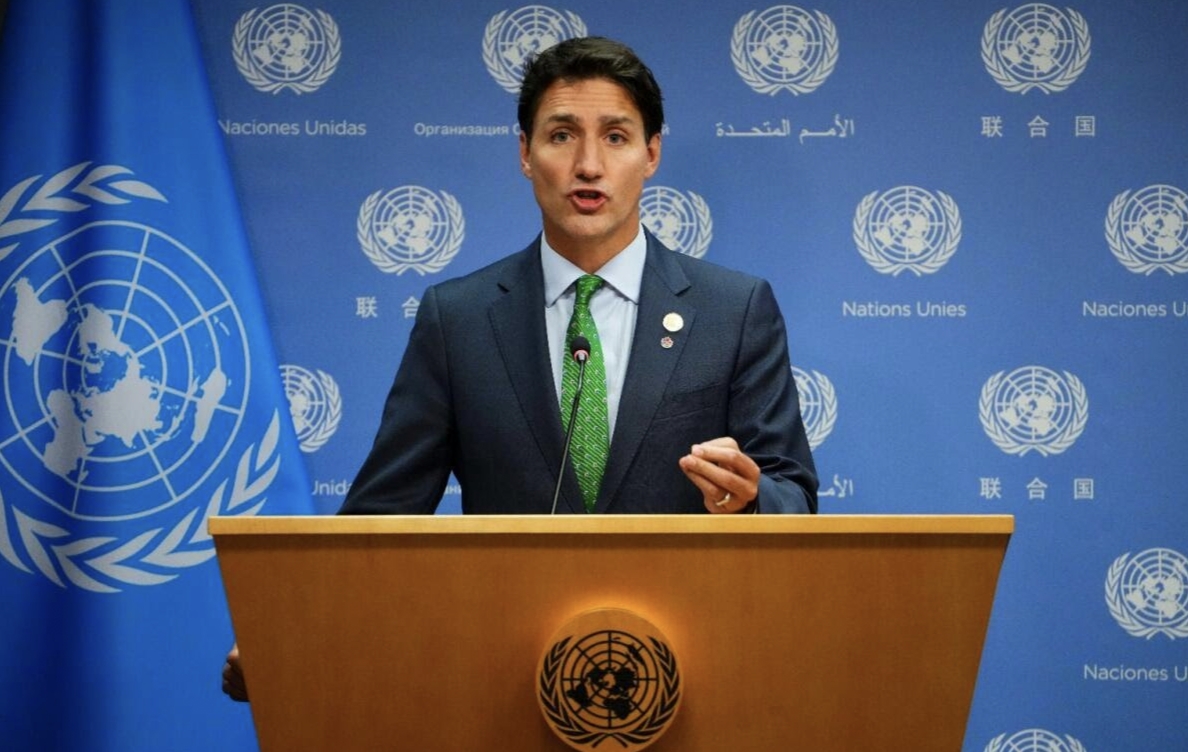 He said that Russian President Vladimir Putin’s threats to use nuclear weapons show that Russia is failing and failing in Ukraine war. The war was condemned by leaders from all over the world.

Concluding his two-day visit to the United Nations, Trudeau also talked about his traditional priority agendas such as climate change, biodiversity and international development, but most of the focus has been on the seven-month-long war between Russia and Ukraine.

He advanced action in key areas including health, food security, and climate action and worked with partners to continue standing up for Ukraine in the face of Putin’s illegal and unjustifiable invasion and countering Russian false narratives and disinformation.

Addressing the General Assembly via video, Ukrainian President Volodymyr Zelensky once again pressured the international community to punish Russia and isolate it.

In addition, Zelensky said that in view of Russian President Vladimir Putin’s threat on Wednesday to use nuclear weapons against Ukraine, strong action needs to be taken against Russia.

Addressing a news conference, Trudeau said that the partial recruitment of his own people into the army is proof that Putin has gone astray and this also shows that the situation is not adapting to his will. Trudeau also said he would impose tougher sanctions against Russia, train the Ukrainian military and provide all possible assistance. Trudeau also said that we should take the threats from Russia seriously and face them firmly.

Meanwhile, addressing the UN Assembly via video, Zelensky called on Russia, a founding member of the UN, to be denied the right to vote in international circumstances and also to withdraw the right to veto in the UN Security Council from Russia.

“From addressing Russia’s illegal invasion and supporting Ukraine to creating opportunities for people in Canada and Europe – President Ursula Gertrud von der Leyen and I had a lot to talk about in our meeting this afternoon.”