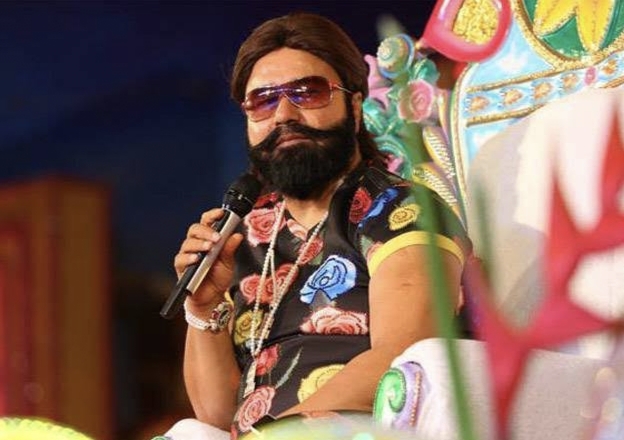 Chandigarh: Dera Sacha Sauda chief Ram Rahim Singh, who is in jail in a rape and murder case, may come out of jail once again. Dera head has applied for parole with the Haryana government.

Ram Rahim is currently serving a life sentence in Sunaria jail in Rohtak. A few months ago, Ram Rahim completed parole and went back to jail.

According to the information received, January 25 is the birthday of Shah Satnam Maharaj, the second saint of Dera Sacha Sauda. Every year a big event is organized on this day by Sirsa Dera, in which Satsang and Bhandara are being organised and this time too, there is a preparation for a big event, in which Ram Rahim also wants to take part.

Dera head has sent an application to the jail administration seeking permission to come to Sirsa for the Satsang to be held on January 25. After applying for parole, the Haryana government and the administration are considering the security point of view, as it can also prove to be a big risk for the government. Therefore, it is being considered in depth.

According to sources, the order file has also reached Sirsa DC, which is yet to be reviewed. Ram Rahim was convicted in the sexual assault case in July 2017. After this, there were many riots in Panchkula. Ram Rahim was later sent to Sunaria jail in Rohtak.

After this, he was also convicted for the murder of a journalist and Dera worker and was sentenced to life imprisonment.