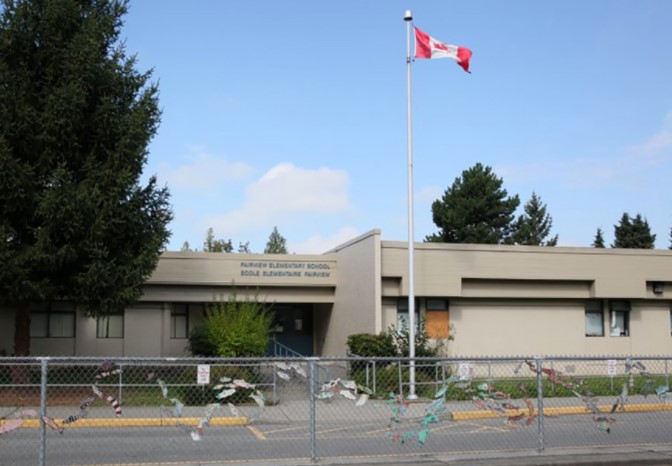 Ridge Meadows RCMP arrested a 12 year old in relation to school vandalism at Fairview Elementary at Maple Ridge BC.

On Sunday morning, November 15, 2020 Police were called when a motion sensor triggered. Police found substantial damage to the property which has resulted in school closure for repairs.

Police investigation revealed two suspects in which one 12 year old is arrested anda 10 year old in accompaniment was identified.

”This was an isolated incident and there is no risk to the public or students at the school”, Police say in a news release

The school is currently closed as Police investigation is under process.