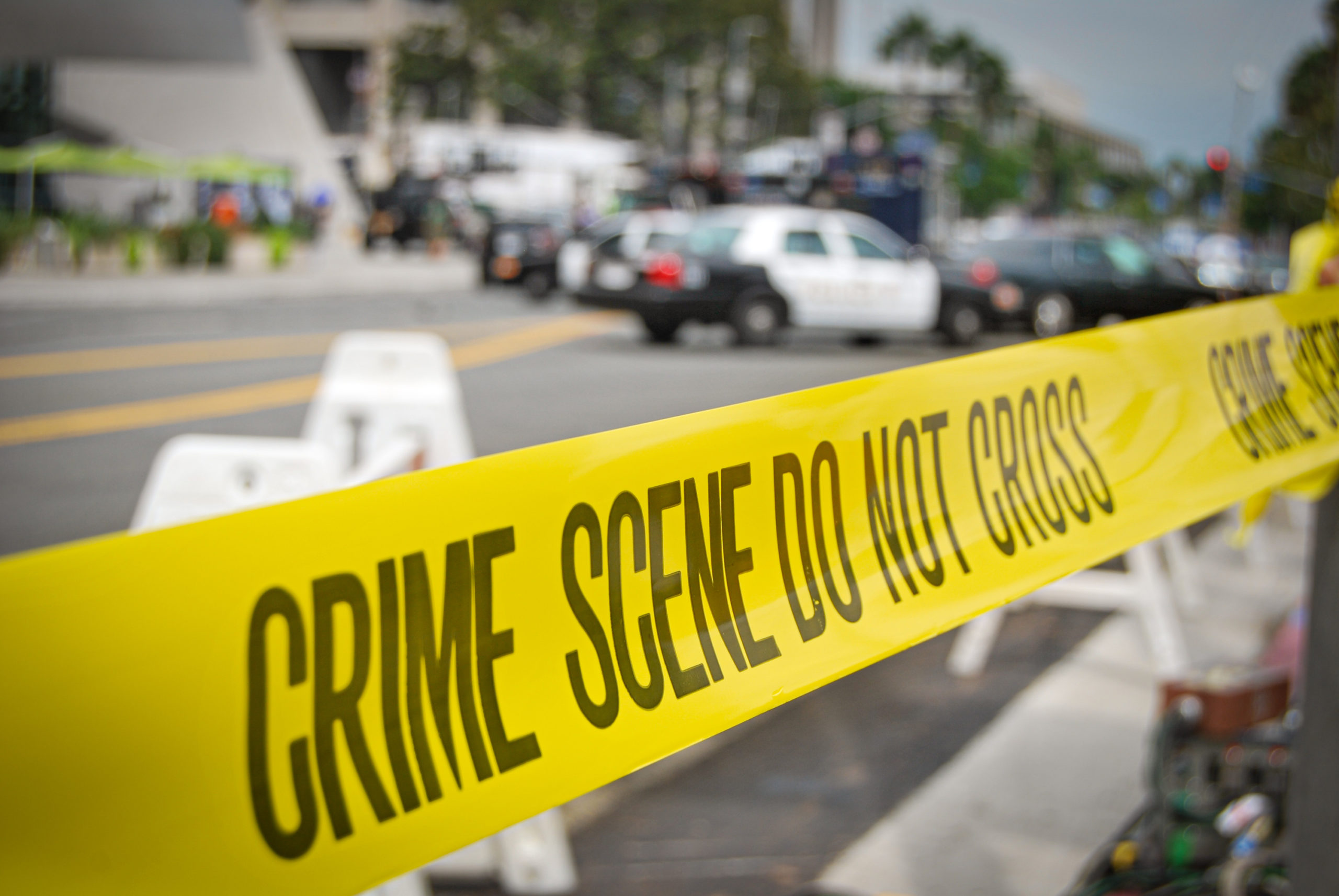 Monday morning at 06:28 am, Abbotsford Police responded to a fight at a local apartment building within the 33400 block of George Ferguson Way. Upon police arrival, a 44-year-old male was located suffering from gunshot wounds. The male was transported to hospital with serious injuries.

AbbyPD Major Crime Unit has taken over the investigation with the assistance of Patrol Officers and the Forensic Identification Section. Investigators are in the preliminary stages of this investigation; however, the initial investigation suggests this to be a targeted incident.

Investigators seek witnesses and dashcam footage from those who may have been travelling along George Ferguson Way this morning between the hours of 05:00 am and 07:00 am and ask them to contact the Abbotsford Police Department at 604-859-5225.

In another unrelated incident a man was stabbed to death on early Saturday morning.

On January 8, 2022, at around 2:00 a.m., the Abbotsford Police Department responded to the 2400-block of Clearbrook Road for a stabbing. First responders arrived and found a 41-year-old male seriously injured. The man was taken to hospital where despite life-saving measures, he succumbed to his injuries. The victim has been identified as 41-year-old Ryan Lajeunesse from Abbotsford. Mr. Lajeunesse is known to police. Initial belief is that this was not a random incident.

IHIT has processed the scene and is working in partnership with AbbyPD, the AbbyPD Forensic Identification Section (FIS), and the BC Coroners Service.

Homicide investigators are looking to speak with anyone who knew of Mr. Lajeunesse’s activities. Dash-cam or CCTV footage from midnight to 3:00 a.m. on January 8, in the area of 2400-block of Clearbrook Road is being requested.

Anyone with information or video footage is asked to contact the IHIT Information Line at 1-877-551-IHIT (4448) or by email at ihitinfo@rcmp-grc.gc.ca.