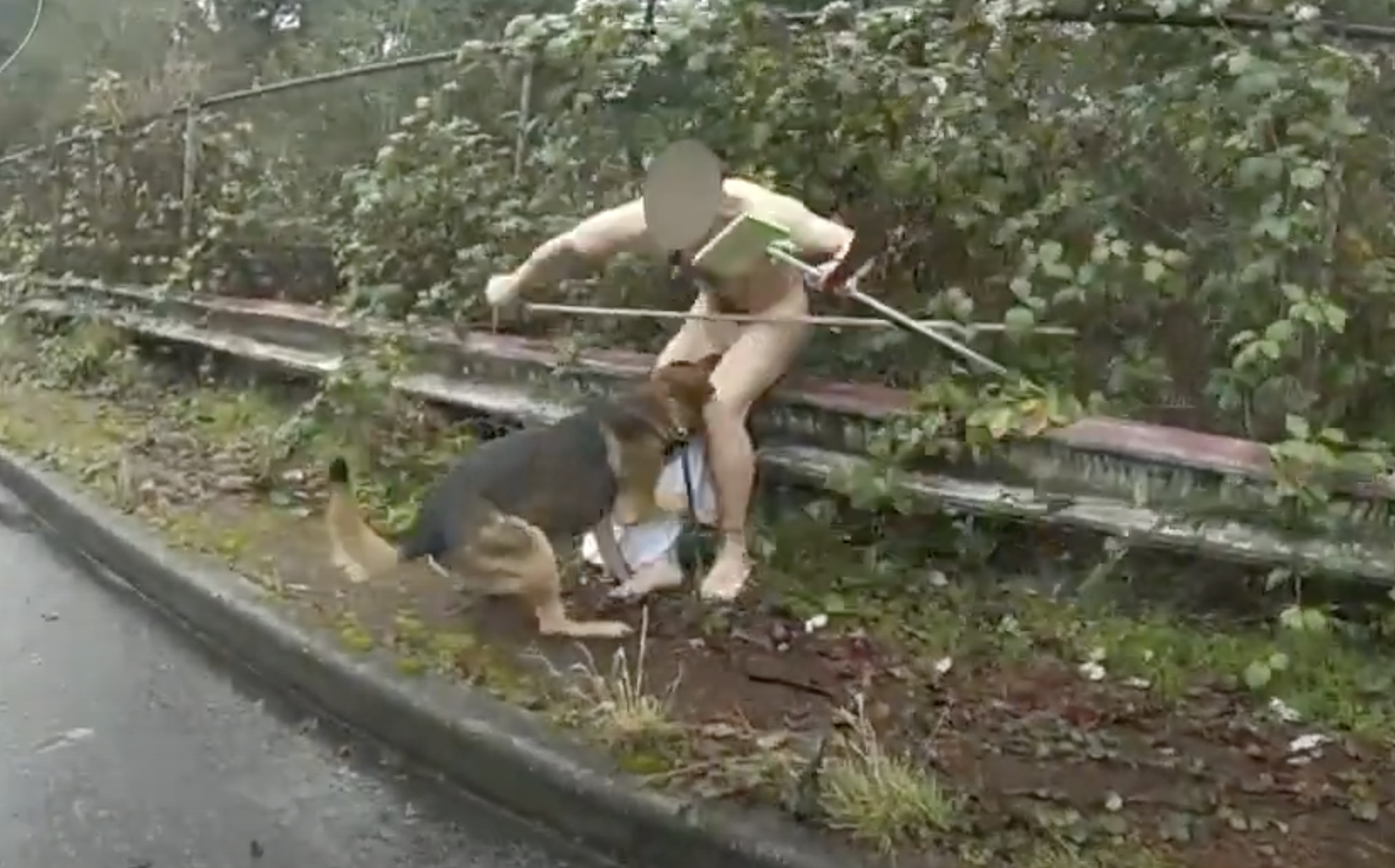 Video: Burglary Suspect chased and shot in a tense encounter with Police

Police shot and killed a burglary suspect in South Seattle on Wednesday after he fatally stabbed a police dog and injured an officer during a struggle.

Around 2:45 PM, the resident of a home in the 2200 block of South Eddy called 911 and reported a man armed with a knife was breaking into their home.

A K9 team arrived on the call, saw the suspect, and began pursuing him as he fled on foot.

In the 6700 block of Swift Avenue South, a police dog engaged with the suspect. The suspect then fatally stabbed the dog and injured an officer in an ensuing struggle.

Another officer arrived on scene and fired at the suspect, fatally striking him.

The Force Investigation Team will investigate the officer-involved shooting. Representatives of the Office of Police Accountability and the Office of Inspector General also responded to the scene.

Per policy, the department will release video of the incident within 72 hours.