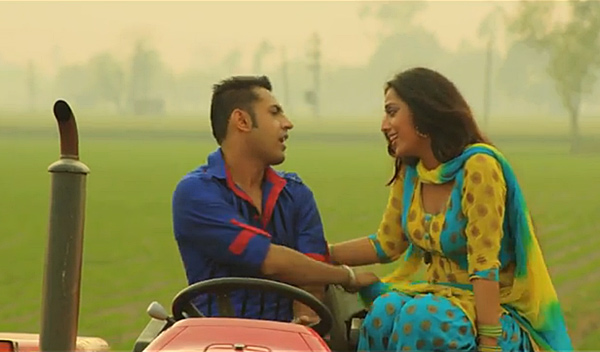 Those 10 Weird Things Punjabis Do Publicly, Without Any Guilt!

Punjabis are the only people who not only sportingly take a joke on themselves but can be expected to tell you two jokes about themselves for each one cracked by you.

It wouldn’t be wrong to say that they actually enjoy being at the receiving end of all jokes and never react.

In our attempt to probably understand why Punjabis are so laughed at, we realised there were a couple of reasons. Most of the time, they do weird things publicly and that’s what has presumably affected their image.

Here’s a list of those weird things done by Punjabis. Whether these are by chance or done as part of their nature, well God only knows…..Hope you all will appreciate it!!

Fart on really hard in the middle of a gathering

Talk so loudly on phone…..

uff! They shouldn’t have to yell and tell everyone around

There is so much to give.

Push a door that says “Pull”.

Actually, this is not only with Punjabis but others as well

Being a Punjabi myself, I would say these factors about us keep us distinguished from others. Pompous me!!