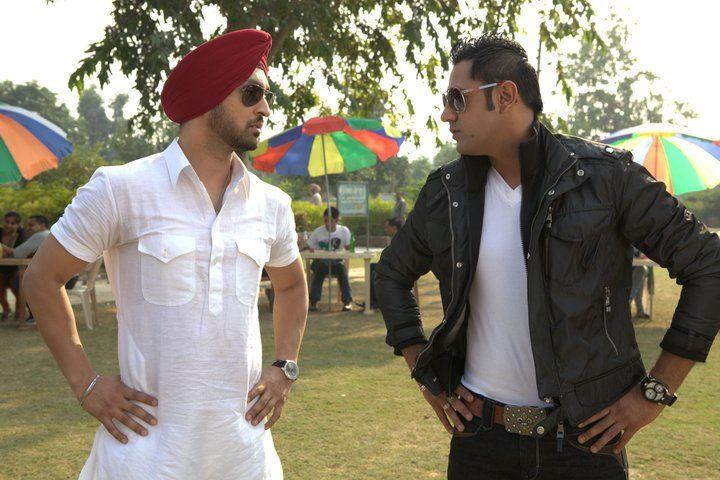 Who Is The King Khan Of Punjabi Films? Diljit Dosanjh Or Gippy Grewal?

So, the time has finally come. Who would have thought a couple of years ago that our very own Punjabi film industry would set up a clash with a Bollywood movie!

Well, thanks to good movies being made in Pollywood and quality actors, this dream has come true for the fans of Punjabi movies.

Both Diljit and Gippy share the same background, as in both are singers who have extended their creativity to the big screen. And, both have many hits – both music and films -to their credit.

But the million dollar question is: Who is the King of Punjabi cinema?

Personally, we feel Diljit Dosanjh has the best claim to the title. No, no, all you Gippy lovers, here are 10 reasons why we are crowning Diljit as the Khan of Pollywood.

He has a ‘Swaggy’ personality, be it his dressing sense or his vibrant turbans. He is a true sensation among girls and boys too want to copy his styles. But that doesn’t seems to be the case with Gippy in any manner.

This ‘Sardaar Ji’ of Punjabi cinema is much loved on the social media. Whatta following he has on Instagram, Facebook! He keeps flooding his fans with videos and images on these sites and that keeps him in updated connection with his ‘followers’. 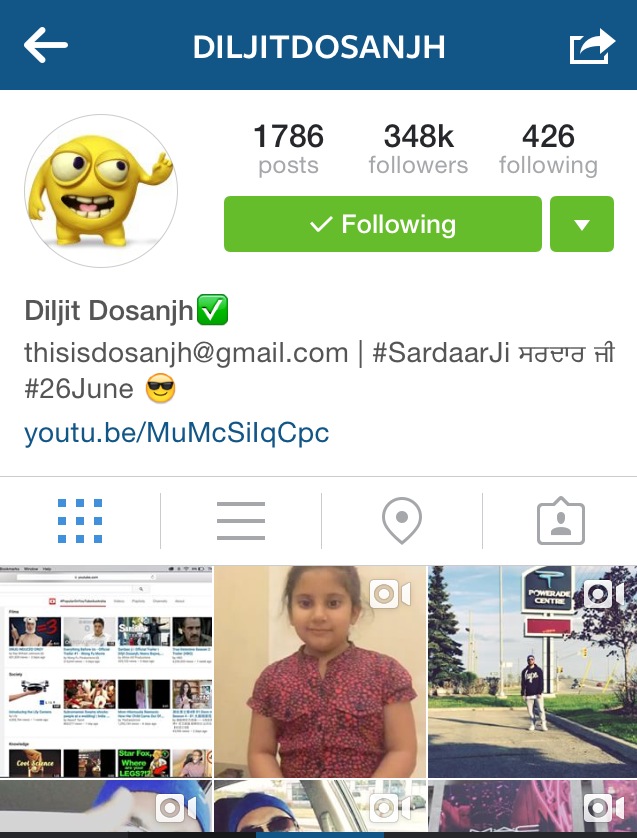 Diljit is a lad who leads. His stage presence is remarkable on stage shows and at live concerts, he is an ‘URBAN PENDU’, much loved and appreciated for his live wire acts. 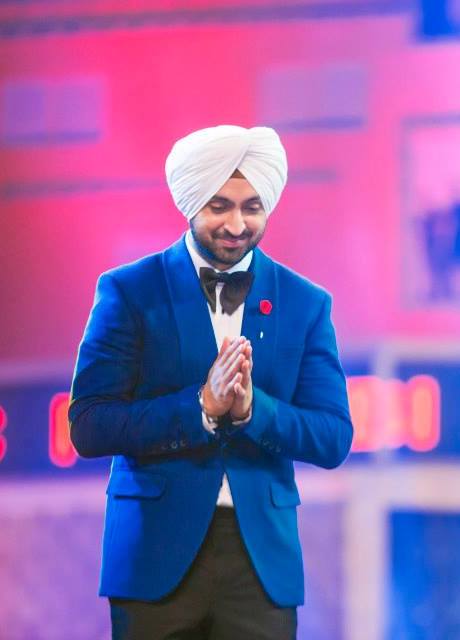 4. More hits than misses of this National hero

‘Jatt & Juliet’ series was a blockbuster and then his National Award winner ‘Punjab 1984’ entertained and enthralled the audience. This is why, he gained immense recognition throughout the country. 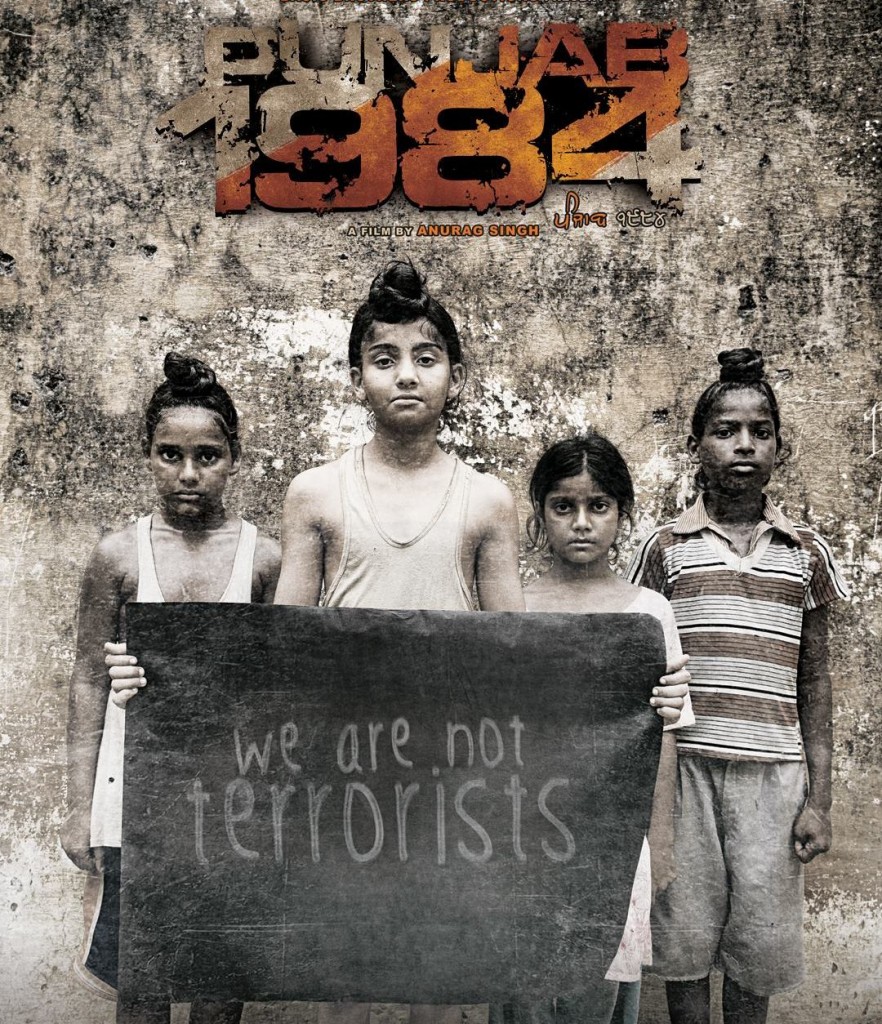 5. From melody to part beats, he sings with aplomb

This ‘dangar’ of Jatt & Juliet has emerged big with great popularity due to his versatile singing – from melody to rocking dancing numbers. But, Gippy is famous only for his pop songs within a limited range. 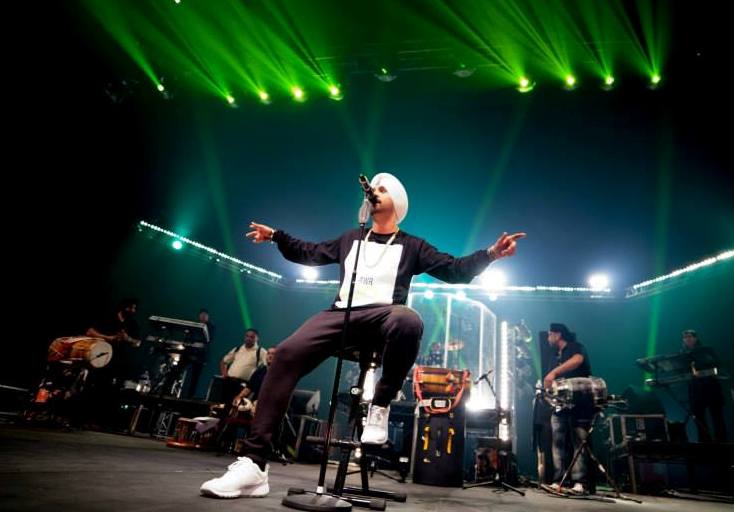 6. Acting too, Diljit scores over Gippy

Gippy Grewal has not been much applauded for his acting skills either. Diljit fits into any sort of role and he has proved his mettle with various appreciable works in the past films. 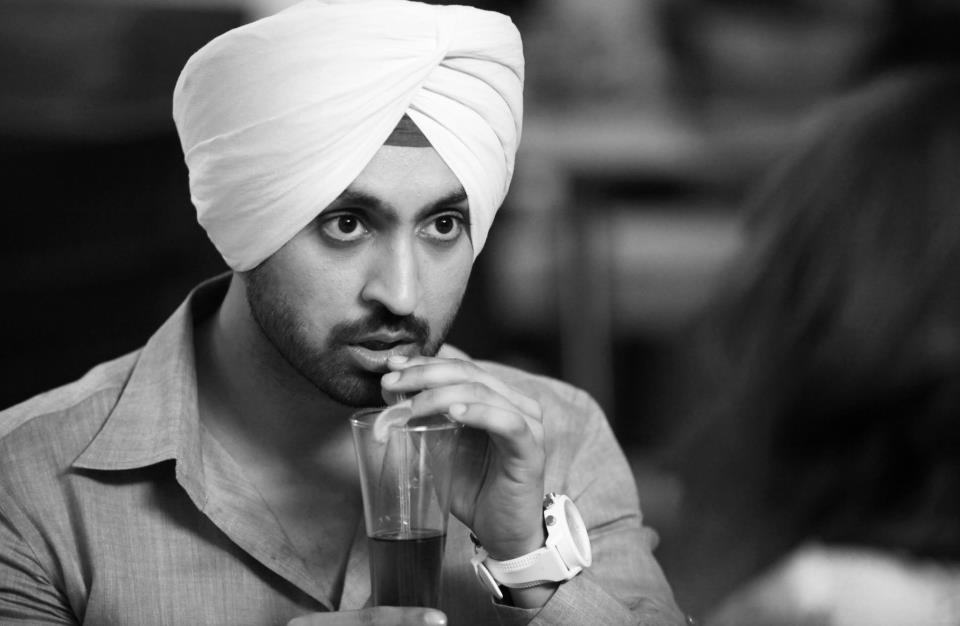 Diljit is a polite and humble person off the camera and he bows to his fans and God for such blessings. This makes him more attractive and likeable to every class of viewer. 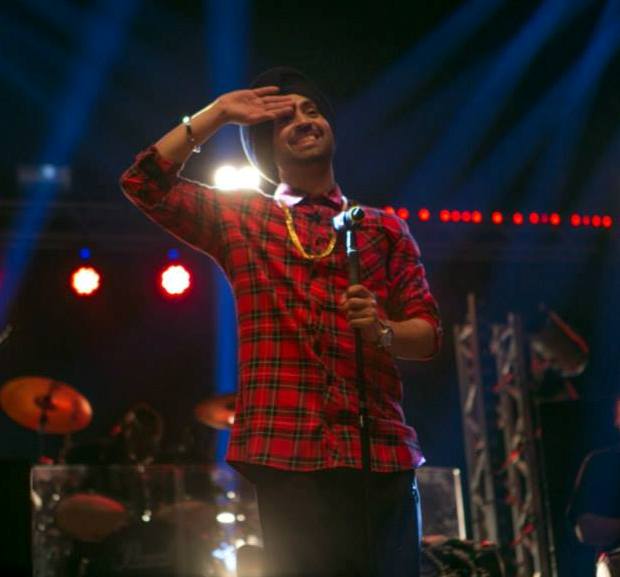 8. Chemistry and Physics of acting

The jodi of Neeru Bajwa & Diljit Dosanjh has been the best chemistry ever since and seriously made Diljit a dashing celebrity. 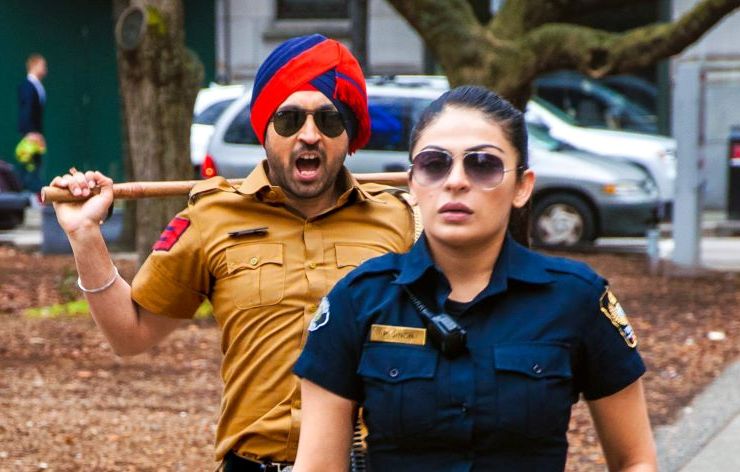 Diljt is very graceful and natural in his acting. The suddenness and creative style that he offers makes him win plenty of accolades for smallest of elements, which are actually outstanding and worth applauding. 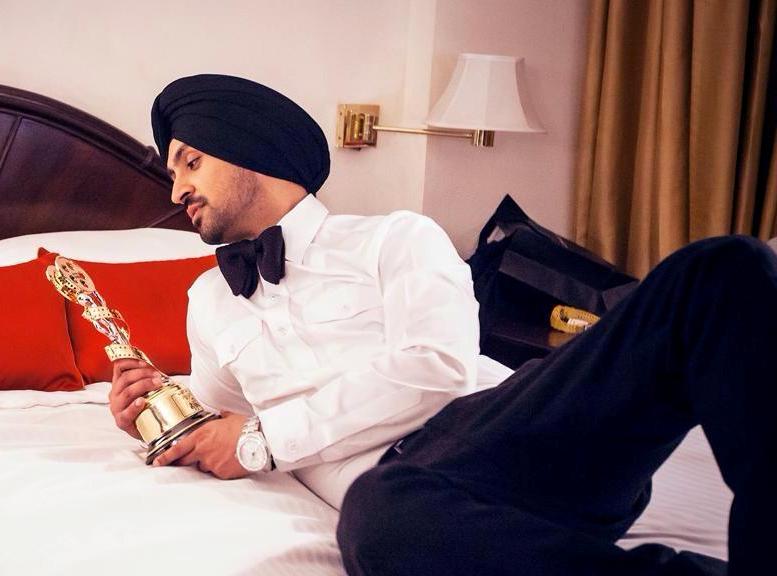 Truly, ‘this Singh is so stylish’ as he represents the religious identity of being a SINGH through his turbaned avatar always. Well, this has led him to be a Sikh icon, inspiring youth towards tying turbans too.

Hope you all enjoyed reading and I am sure you all would agree that Diljit Dosanjh is a heartthrob, musician and actor!