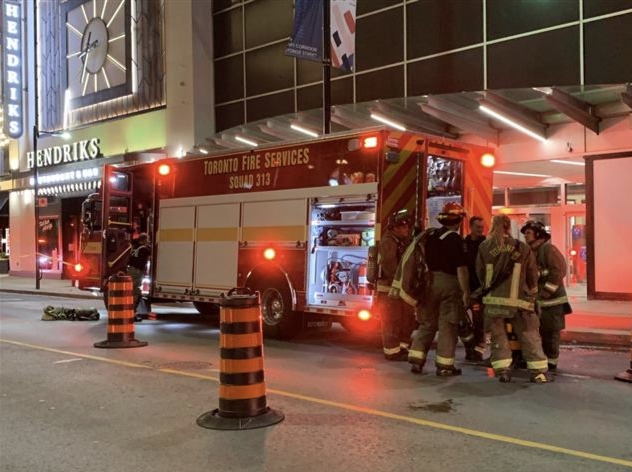 Toronto: A major fire broke out in downtown Toronto mall on Tuesday night. No causality was reported after all were evacuated by the Toronto Fire Crew safely following several vehicles caught fire in a parking garage.

A Toronto Fire spokesman said three vehicles caught fire in a parking garage on the third floor of the mall. Firefighters have brought the fire under control.

The smoke coming from inside the Eaton Center was also cleaned and the adjacent floors were also inspected by the responders. 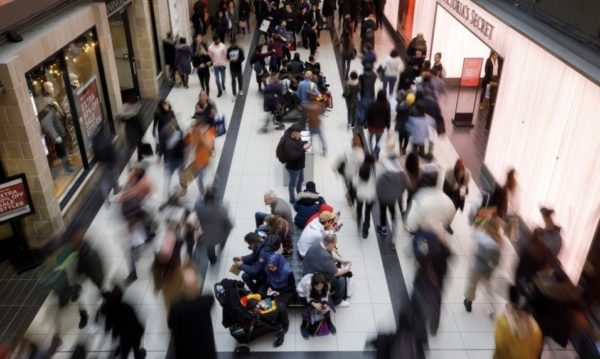 A large number of people gathered outside the Eaton Centre after the mall was evacuated.

The Toronto Fire barred everyone from entering the area. Queen Street was closed from Young to Bay Street.