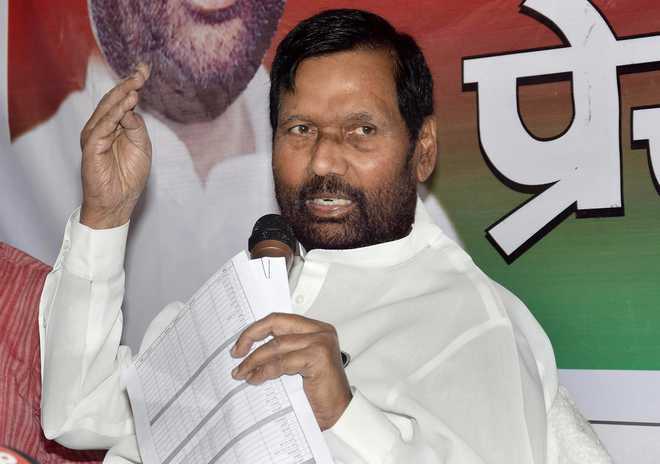 Union Minister and LJP leader Ram Vilas Paswan passed away on Thursday, his son Chirag Paswan tweeted in the evening. He was 74. Paswan was in the hospital for weeks. He had undergone heart surgery recently.

President Ram Nath Kovind was among first to offer his condolences.

In the demise of Union Minister Ram Vilas Paswan, the nation has lost a visionary leader. He was among the most active and longest-serving members of parliament. He was the voice of the oppressed, and championed the cause of the marginalized.

Paswan remained in active politics for more than five decades and was one of the country’s most noted Dalit leaders.